” I Was A Good Reverend Sister Before, But Now I Am A Disgrace “- Suspected Child Trafficker – A suspected child trafficker known as Maureen Wechinwu has been arrested by the Operatives of the Rvers State Police Command for alleged child trafficking

Wechinwu, who claims to be a Reverend Sister was paraded alongside other suspects arrested between August and September for various crimes

According to the report, the suspect was arrested at her home in Alu, Ikwerre local government in Rivers State. Rescued in her custody were no fewer than fifteen (15) children 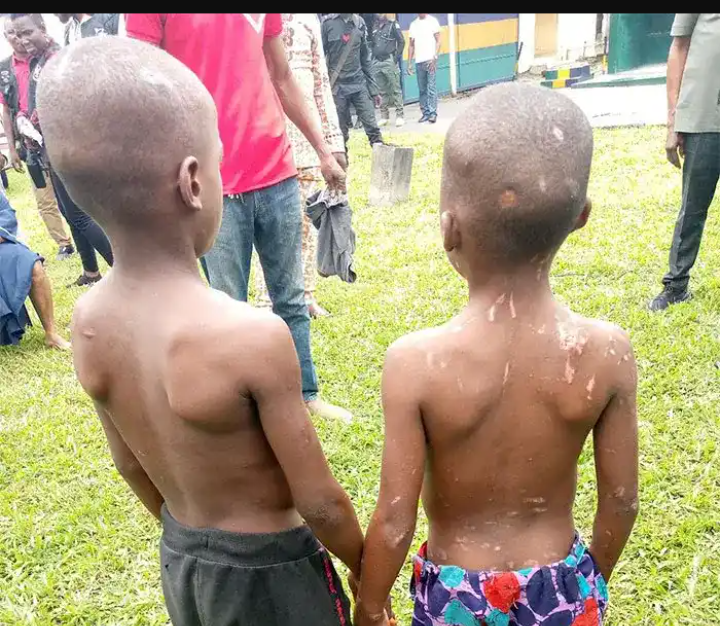 The Commissioner of Police, Friday Eboka, while briefing News men revealed the age of the children to be between seven and nine

While being interviewed, she recalled when she was a good reverend sister stating that she is now a disgrace

According to her ” I cannot say that I am a Reverend Sister now that I am a disgrace. But I believe I was earlier”

She confessed to buying the children for 50k, 60k, and sometimes 100k.

Extracts From Vanguard Below 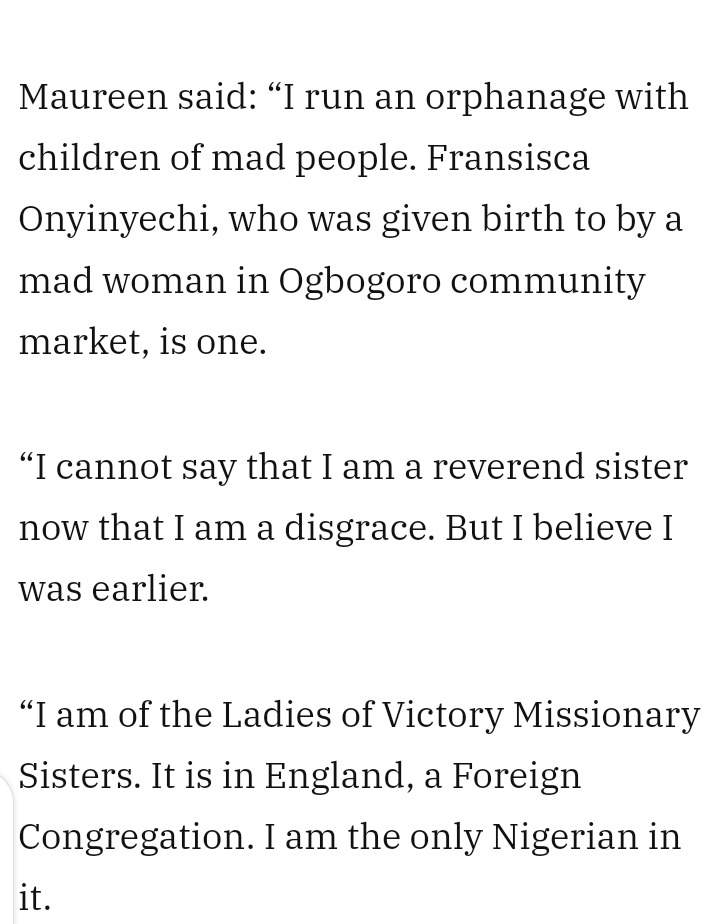 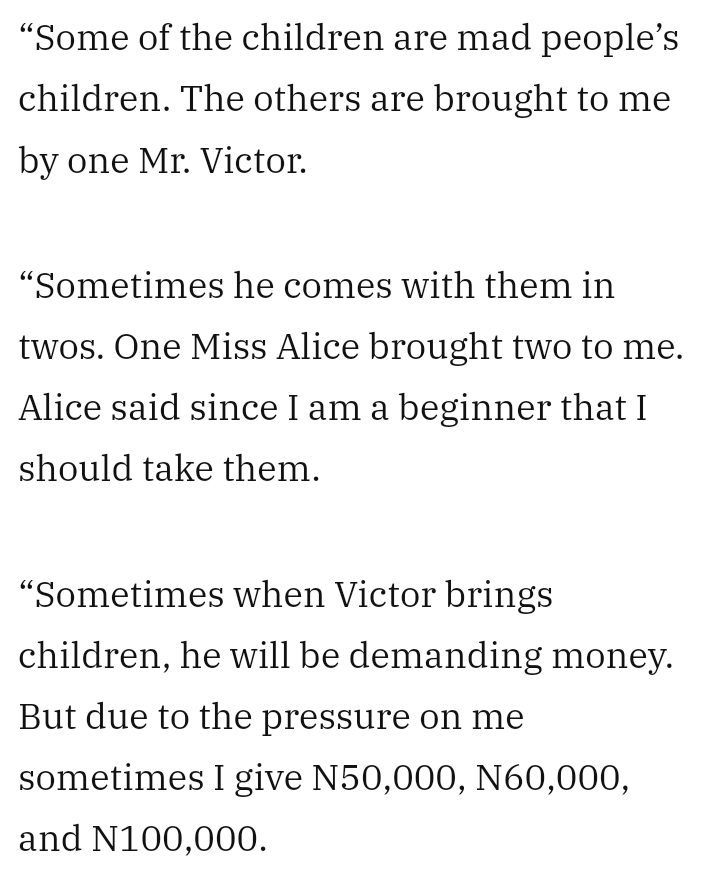 Related Topics:Reverend Sister
Up Next

RITUALS: The Girls Were Fetching FireWood When A Man Appeared And Hit Maryam With A Bamboo’ – Resident