Festus Keyamo, spokesman of the Asiwaju Bola Tinubu Presidential Campaign Council of the All Progressives Congress (APC), has dismissed as fake news a report in which Tinubu said he was not doing live television interviews like his main opponents because he “is contesting for Nigerian President, not Media President.”

Following the report, the social media was awash with comments that the APC presidential flag bearer was shying away from live interviews because of ill-health and incapacitation. 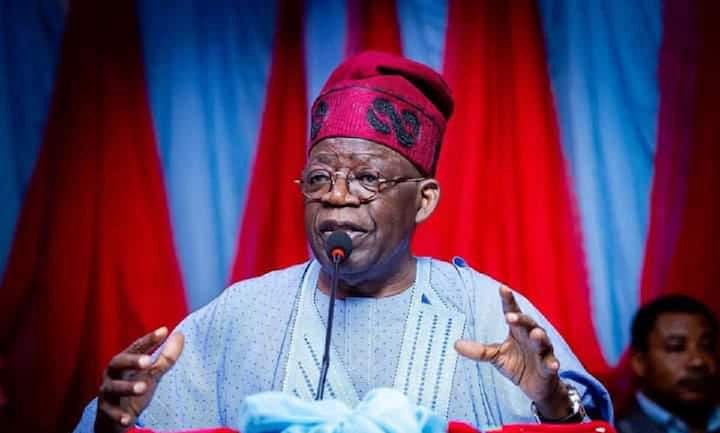 Dismissing the report as fake news, Keyamo, in a chat with Vanguard said Tinubu was not shying away from live interviews, adding: “Campaigns have not started. The Nation will hear from him again and again and again.”

Asked the same question, Mr. Kehinde Bamigbetan, who is the deputy director, public affairs of the campaign council, said live interview is the strategy of Tinubu’s opponents and the strategy could not be foisted or forced on Tinubu. 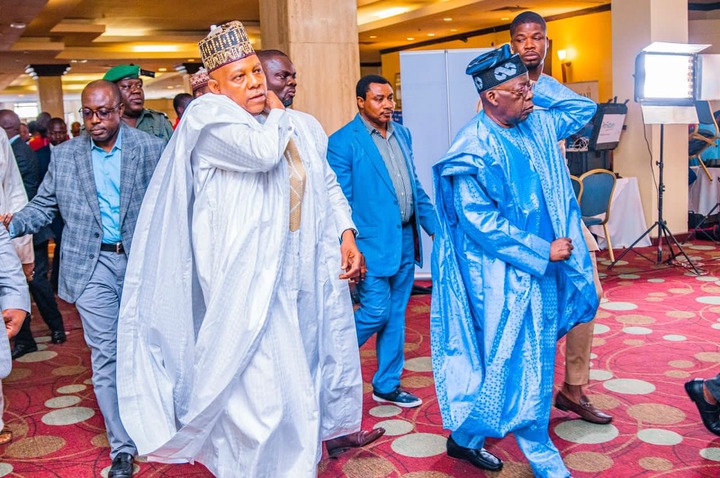 Meanwhile, The presidential candidate of the APC Asiwaju Bola Ahmed Tinubu has appointed Governor Rotimi Akeredolu of Ondo state as the Zonal Coordinator of the Tinubu-Shettima Presidential Campaign Council in the southwest.

The appointment of Akeredolu who is also the chairman of the Southern Governors’ Forum was disclosed in a statement made available to journalists by the chief press secretary to the governor,Richard Olatunde, on Monday, September 19. 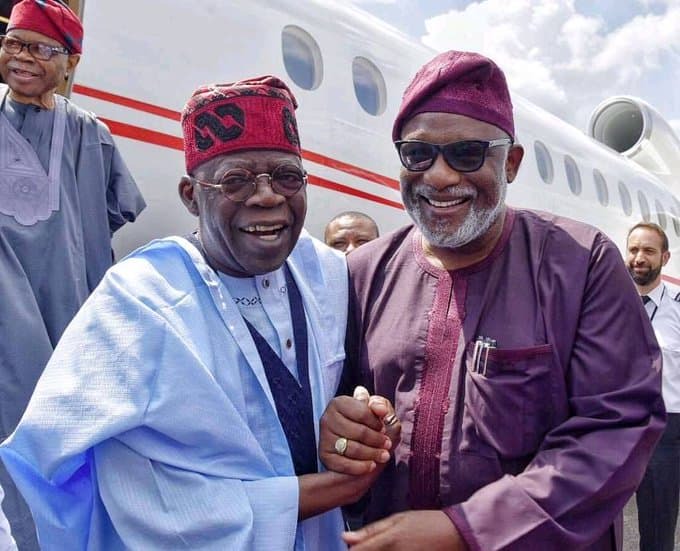 The letter reads in part: “By way of this letter, we are pleased to formally convey your appointment as the Zonal Campaign Cordinator (South West) of the Tinubu/Shettima Presidential Campaign Council.

“This appointment is fitting and appropriate given your impressive political achievement and the exemplary leadership you have demonstrated as governor of your state and as a party member.

“We are grateful that you have joined our campaign team. We know you will do your utmost in this new responsibility as we conduct an effective, message-driven campaign leading us to victory in the 2023 presidential election.”